Star of the Bar had been shipped to an auction for sale. David attended the auction with friends as an observer though saw great animals needing homes and helped bring back four horses! Eventually, the family purchasing Star lost interest in her so David took over lifetime care of Star.

Patriot and Indy joined Star in the herd until time for David to return to Alabama. When David, Patriot, and Indy traveled across the USA back home to Alabama, Star stayed behind because two young girls lost their mother to death and the grandparents wanted Star to be the fourth horse for family riding to help the girls heal. They promised to call when Star needed a new home.

The grandparents with Star kept their promise and called when the grandfather became ill with Parkinson’s Disease. David and Cowgirl drove truck and trailer 5,000 miles round trip to northern Washington State to bring Star to “Sweet Home Alabama.”

The horses reunited after six years and returned to old roles. Even though Indy had become bigger and stronger than Star, he returned to treating her with respect as his adoptive mare.

The Story of Star

5000 Miles to Bring My Horse to Sweet Home Alabama by Dr. David Dyson 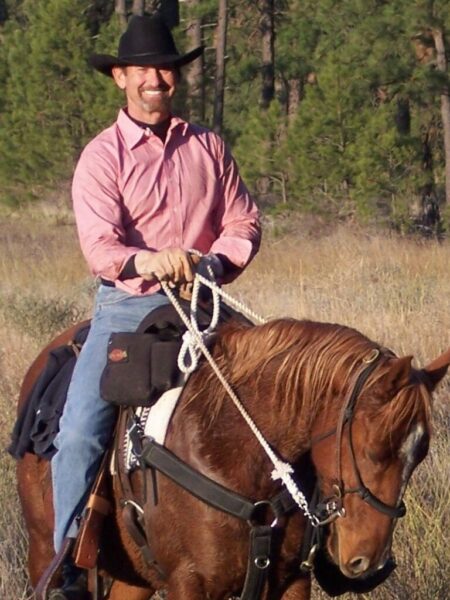